The Carrot and Stick from Penguin 3.0 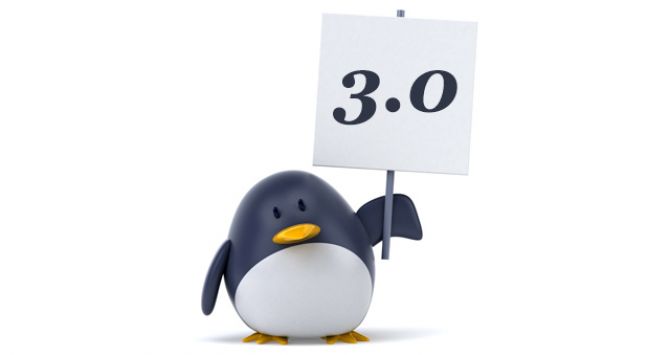 Penguin 3.0 Update rolled out by Google on Oct 17'14 affected a lot of Google search rankings and was spread over two weeks as initially claimed by Google. Later it was confirmed that this update is still rolling out and will continue for a few weeks.

First Penguin update in over an year, it affected 1% of English queries. It was also a good opportunity for sites to recover which were impacted earlier by Penguin and have fixed their backlink profile.

What is Penguin Update?
Penguin Update first launched by Google in 2012 checks the backlink profile of a website to remove spammy sites from its search results.

But if you have been working on new content marketing plan and diligently keeping a check on the quality of backlinks of your website then you need not worry about this update.

One of our e-commerce clients clearly benefited from this update as their search rankings improved quite drastically, much to our pleasant surprise. Let us look at their keyword's report before and after this update:

We also analysed one of their competitors rankings which was earlier ranking among the top 10 Google search results. But after the update they were ranking nowhere because of being penalised by this Penguin Update.