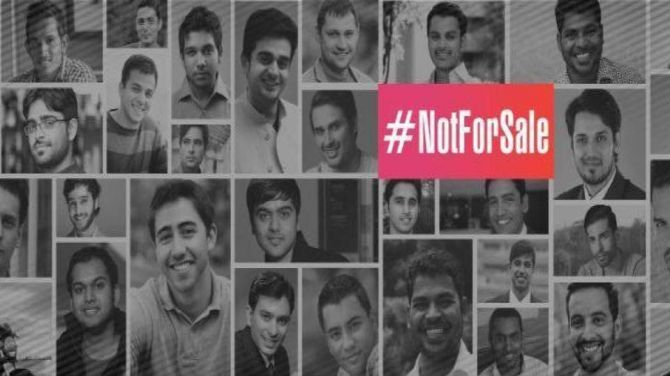 Last year saw a massive surge in the Digital Marketing field in India. Having witnessed the prowess of the 'digital way' in the recent past, organizations have finally resorted to these methods for their marketing campaigns. Digital marketing methods are no longer mere experiments but are gradually turning into theoretical facts for success. Catering to the evolving consumer needs, organizations are stepping up to the task by evolving their core strategy, video and creative teams.

While most of these organizations are still in the 'hit and try' phase, some have managed to crack this puzzle and reap the never ending rewards. 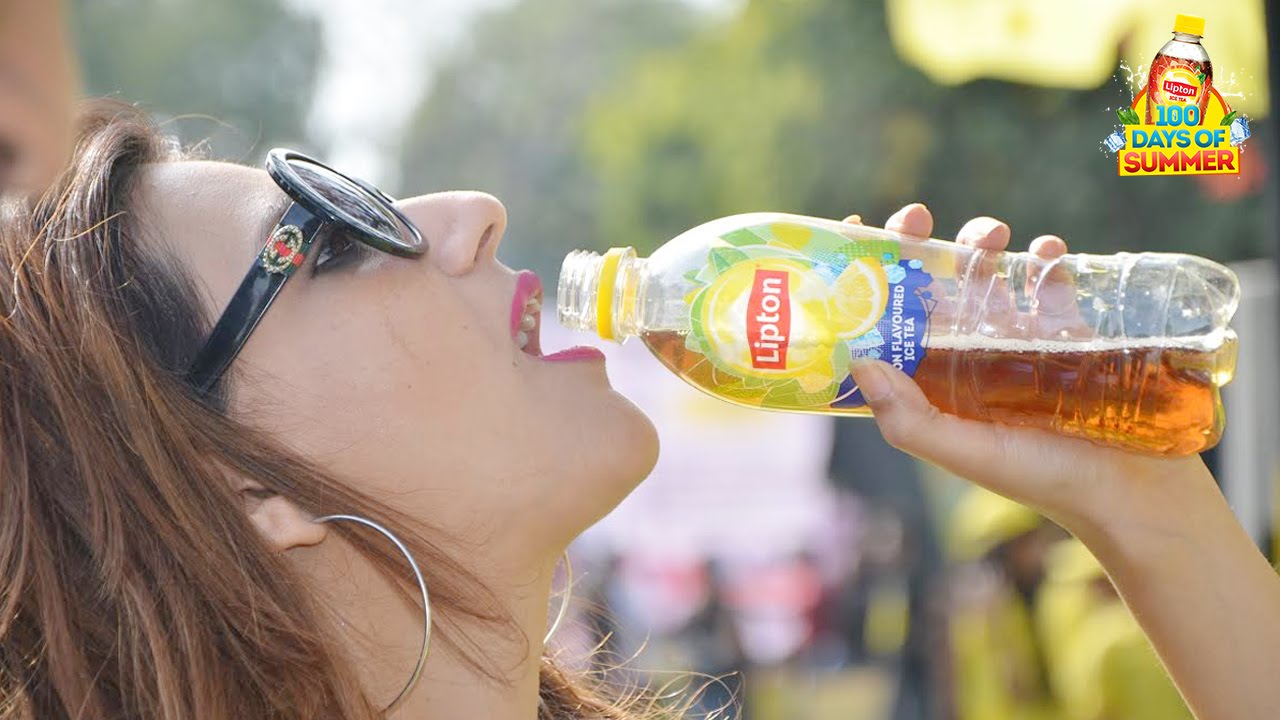 Himalaya spent a lot of money to rope in the best cricketers for their campaign and launched it at the very right moment. The campaign soared all through the IPL and the men's facewash was literally thought of as a solution to pimples.

The impact made be the right marketing strategies is very well demonstrated through these campaigns. While there is no formula to succeed, a practical and fearless approach is bound to reap rewards. 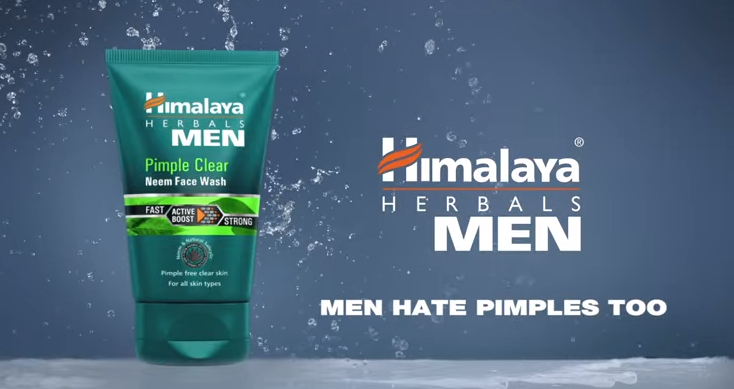 This was one of the most intriguing marketing campaigns ever witnessed in India.

A tool called the 'Dowry Calculator' was introduced which asked men to fill in some details which in turn returned a figure to give an idea of their worth in terms of dowry. This, however  was used to educate the users about the number of deaths due to dowry in the recent past and an effort to eradicate it.

Signature launched this campaign based on a very simple belief of converting passion into paychecks.

The campaign provided a platform for people who had quit or aspired to quit their corporate jobs in order to follow their passion to share their stories. The emotional appeal attached to the campaign made it very popular and led to its success. 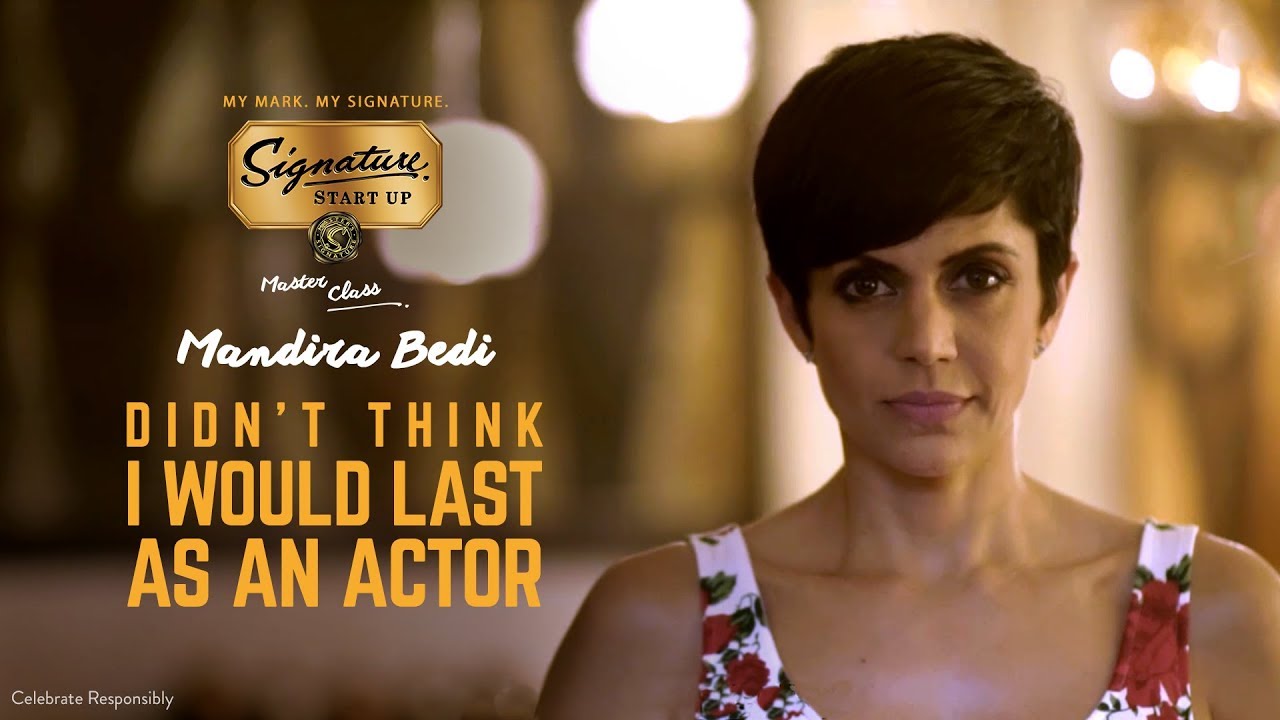 Mahindra two wheelers launched the "Born for the road" campaign for its motorcycle Mahindra Mojo. The campaign was  focused on portraying the two wheeler as a touring vehicle.

It involved a number of 'trail stories' which were travelling stories in the form of videos. This acted as a perfect platform for the brand to engage with travel enthusiasts and at the same time, it brought the Mahindra Mojo into the picture very effectively. 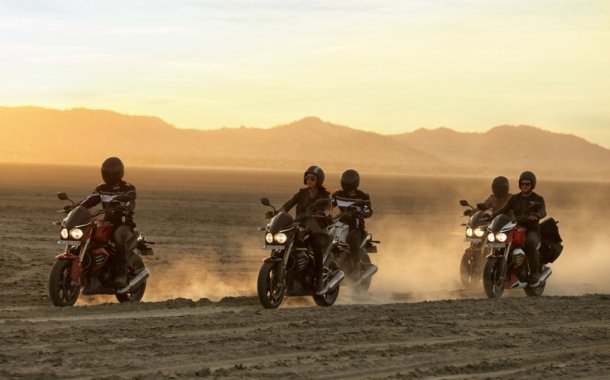