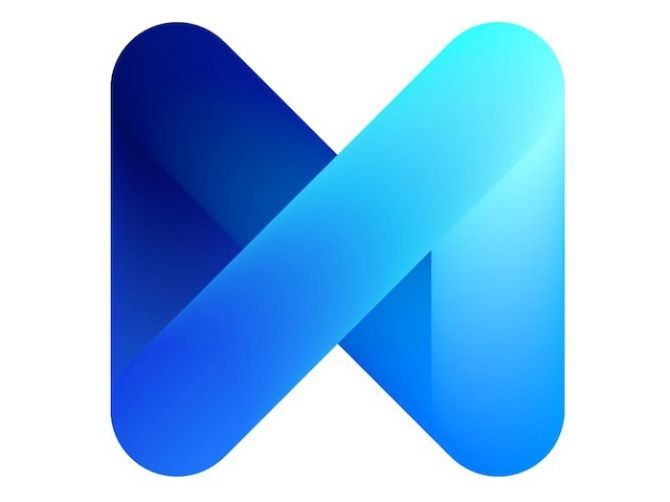 With 40% of social media traffic being driven to Facebook, it has become one of the major social media platforms which enables the brands to reach their target audience in a short span of time. Facebook application is one of the major features of Facebook through which branding, virality, user retention; new user acquisition, etc can be achieved.

Ranbaxy, one of the clients, wanted to create brand awareness for their product, Revital. Its brand ambassador is Salman Khan, a known Bollywood actor with a huge fan following. We, at Envigo, came up with an idea of running a Facebook app which focused on utilizing their Brand Ambassador and reaching out to his fan base through him.

We designed an application 'Revtial-Salman Jodi No.1 Contest' which featured a video of Salman Khan talked about Revital. The contest had MCQs which were centered on the information provided in the video. The application had a virality of 80% of the fan base of the page and an engagement level of 78% above the average level.

The winners were decided through a lucky draw and were awarded a Salman Khan T-shirt. In spite of it being a simple application, it was a huge hit among the users.