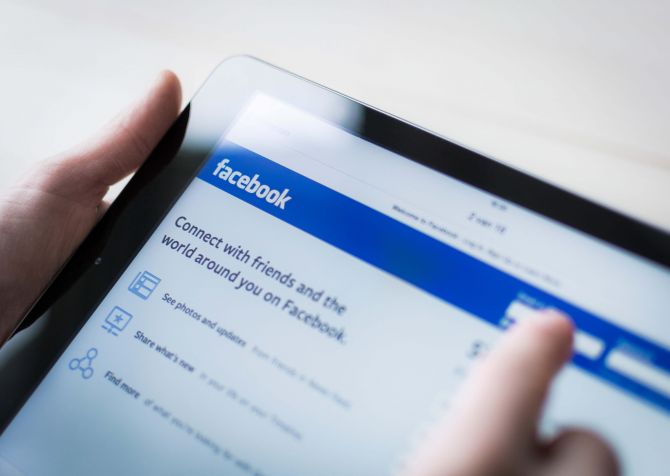 With an average of 225 minutes spent per month by a user on Facebook, it has become one of the most engaging social media platforms. Through wall posts, applications and other activities of Facebook, interaction between companies and users has become much easier and convenient.

Facebook applications let you reach thousands of existing and prospective users all over the globe. If you have a stupendous fan base, you may not even need advertising to reach out to your users with these applications.

To reinforce the marketing message of one of our clients GSK, Envigo ran a social media campaign for different flavors of Eno. For this purpose, we came up with an idea of characterizing the different flavors on Facebook depicting their life styles and gave them a combined identity of 'Frunos'. The flavors had their own profile pages that used to meet each other on the Frunos Facebook page as their favorite hangout place. To increase the awareness about Frunos, we ran some advertisements as well.

This helped us in reaching out even to those age groups which were not covered under Eno which was one of the main aims of this campaign. The profiles attracted a lot of attention from the users who wanted to interact with Frunos as individuals. The animated and fascinating images and description of the different characters engrossed users of all age.

As one of the objectives of GSK was to make the brand viral, few applications like "Which Fruno Flavor are you"; "Splash your friend with a Fruno", and games like "Captain Foodie" were also made. All these applications mainly focused on creating awareness about the new flavors of Eno that were present in the market and also to increase the engagement of the users.

The Fruno page was started from the basic and its fan base went up to 33,000 within 7 months. We at Envigo believe that a company can make a lot of visitors turn into customers if they are backed by well created Facebook applications. The same strategy was applied with our application – "Which Fruno Flavor are you"? It was made live in the month of May 2011 and has many users till now.