Social Media in 2013 – A Statistical Lookback 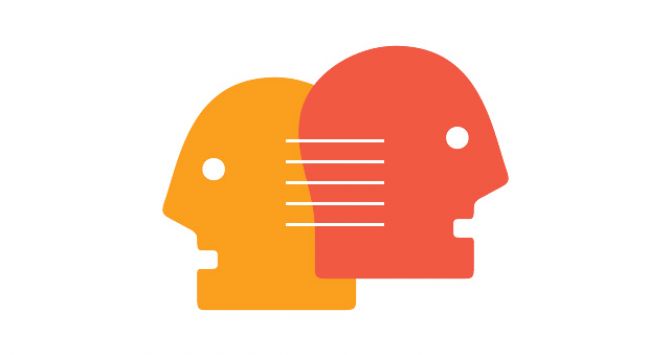 The only thing constant in the world is change and this adage holds doubly true for social media as things there change so much quicker than in other facets of our life. Social media, of course, grew by leaps and bounds in 2013 and has taken on new roles and responsibilities as people and companies make more innovative uses of the various platforms. Rather than writing reams about everything that happened in this space in the last 12 months, I present to you a statistical lookback at the most popular social media platforms currently being used around the world.

751 Million users access FB from mobile devices and various mobile platforms now have a total of 10 million FB apps so far.
23% of FB users check their accounts more than 5 times a day while 350 million photos are uploaded every day.
Marketers are quite confident about the platform with 74% of them believing that FB is important for lead generation.

Out of the total of 500 million+ users, over 288 million are active monthly who send out over 400 million tweets every single day.
60% of Twitter users access the microblogging sites from mobile devices.
The average number of tweets per account is 208.

The platform has over 343 million monthly active users who click the +1 button almost 5 billion times per day.
Almost 60% of users login everyday to their account.
40% of marketers use Google + while 70% desire to learn more about it and 67% plan to increase their activities on the platform.
The single most engaging type of posts are animated GIFs.

27% of Linkedin users access it through their mobile devices.
The number of groups on Linkedin is in excess of 1.5 million
42% of user regularly update their profile while 81% belong to at least one group.
50% of Linkedin users have a Bachelor's or Graduate degree.

More than 16 billion photos have already been uploaded on Instagram and it gets almost 1000 comments per second.
The most followed brand on Instagram is MTV with over 1.2 million followers.
An average user has almost 40 photos in their account and a total of 5 million photos are uploaded daily.