How to target your customers based on the phone they choose 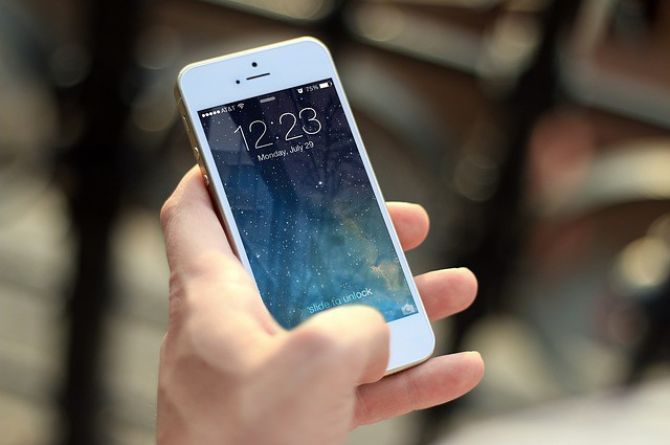 Your phone says a lot about you; perhaps more than you might realise. A new study of mobile phone users has clearly demonstrated that there is a link between personality and the choice of phone.

What the study confirms is that different kinds of personality are attracted to technology products in a variety of ways. Apple’s iPhone is attractive to people who need their status confirmed by outward displays. They are extroverted individuals who obviously need reassurance that they are “OK”.

The same is likely to be true of the different kind of websites that people choose to use. Some people will want to use Facebook, for instance, as a means of status and enabling extroversion, whereas those not bothered by such factors could well prefer forums, instead of a social network.

For website owners knowing that different kinds of people are attracted to alternative types of site is important. You might need to build a couple of different websites, for instance, to attract the various personality types you want to engage with.

Equally, if you are trying to sell your products and services knowing whether you need an Android App or an iPhones App is significant. If for example, you are not aiming at female phone users then the costs of an iPhone App could be too much for you, whereas you would find it more profitable to produce an Android one as that is where most men hang out.

Similarly, if you were aiming your products at extroverts, then you’d need to prioritise Apple development over the Android App because Android users tend not to be as extroverted.

The more technology that is introduced, the more it will be taken up by specific personality types. No longer can you simply launch your product or service and assume everyone will engage with it. The very people you may be trying to reach may only be using one kind of technology instead of another, because of their personality types.

What this really means for businesses is that to succeed in the high-tech world these days, you need to understand the personalities of your target customers and then try to reach them using the technology to which they are attracted. With the Internet of Things becoming increasingly important these days, it is even more important to understand customer personalities. Otherwise, you could be wasting money on developing for technologies that are not attractive to your target personality types.

This post was originally published here and has been reproduced after author's consent.

Graham, an Internet Psychologist, has studied online behaviour and consumer psychology and helps business houses comprehend the online behaviour of customers and what turns website visitors into customers. A professional speaker and author of 32 books, Graham Jones have recently written the highly acclaimed "Click.ology: What works in online shopping".