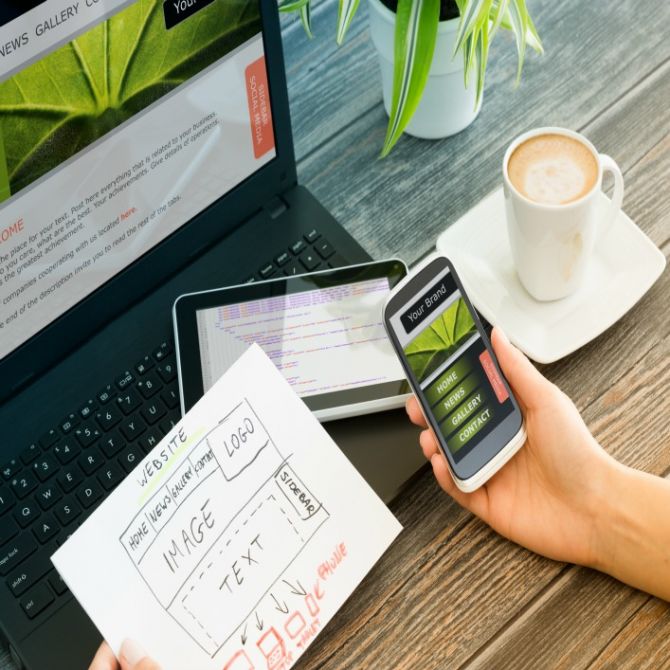 2011 was an exciting year for web/application developers at envigo. The driver was the growth in the mobile and social web. Several studies and statistics pointed at the new customer playgrounds – places where customers were spending a lot of their time. Clients finally started to take the plunge. Better still, clients agreed to extend a campaign's touch-points into the mobile and social domains. A campaign could therefore have its micro-site backed by search and banner advertising, but customers could also interact with the campaign on a mobile app or through their facebook wall. Our clients successfully create digital multi-platform marketing campaigns – generating awareness through search and banner advertising, letting the community compete over games and contests on Facebook and finding a way to reach his pocket inside a mobile app.

In 2011, envigo's web development team were contacted to provide the following kinds of applications:

Location and identity should be the two important themes for apps in 2012. Using apps which deliver personalised information depending upon your location will be interesting. It will not only be pull information, which is similar to 'Google search on mobile' today, in which a user shares his location and gets algorithmically filetered information directly on the mobile phone. By sharing location with marketeers in a strictly policed (read anti-spam) environment, a customer will be able to enjoy highly relevant information exactly when she needs it.

Think about the possibility when you enter a mall and your phone lights up to tell you that the shoes you have been planning to buy are on the first floor at 30% off!

That's what we are working on now – watch this space!